Ode to the Ancient Perennial Pumpkin 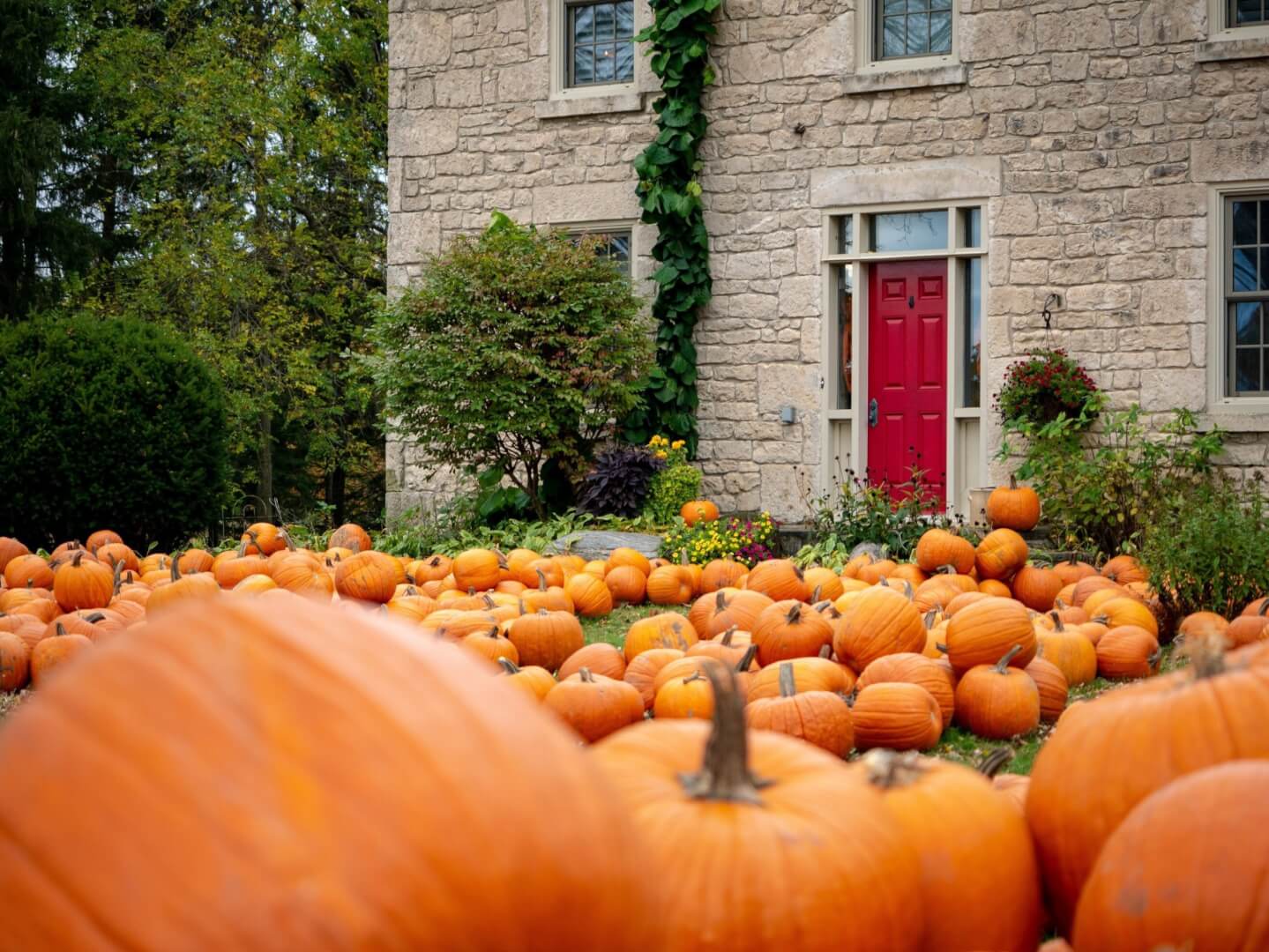 It’s fall! During the autumnal season, we love to see our favorite October plant on every doorstep. At Zenbev, the pumpkin is integral to our recipe and brand. With our drink mix’s primary ingredient being pumpkin seed-based flour it’s hard to ignore the importance of the plant to our mission. In this article, we dive into the rich history of pumpkin cultivation and Zenbev’s roots! (Literally…)

Pumpkins are native to North America, with evidence of domesticated pumpkin growing dating back to 5500 B.C. found in Mexico. The pumpkin is a fruit of the squash variety. It originated with a much harder shell and smaller size. It rivals maize as one of the oldest cultivated fruits in North America. Native Americans would roast strips of the pumpkin in a fire to eat. Strips of the plant could also be woven into mats making it a versatile and useful plant.

Apparently, colonists used pumpkin as one of their primary food sources, as quoted in a 1630 poem provided by the University of Missouri website:

“For pottage and puddings and custard and pies,
Our pumpkins and parsnips are common supplies:
We have pumpkins at morning and pumpkins at noon,
If it were not for pumpkins, we should be undoon.”

The first introduction of the pumpkin plant to Europe after the colonization of North America is thought to have occurred in 1528 by Spanish explorer Alvar Nuñez Cabeza de Vaca. Supposedly, it took some time before the pumpkin was embraced by Europe. Pumpkin cultivation, however, now occurs on every continent except for Antarctica!

Nowadays, pumpkins are used more for decoration value than for food. There are plenty of applications that adventurous cooks can explore, though. Hey, we used pumpkins in a creative way, can you? Kidding aside, pumpkins are awesome! Is it any coincidence, we wonder, that in recent years food and drink purveyors bring out pumpkin-spiced everything? There is no real ‘pumpkin spice’, just a combination of cinnamon, nutmeg and ginger that evokes heart-warming fall baking but pumpkins get the credit which is ok by us.

The practice of carving jack-o’-lanterns is a tradition that dates back centuries, except an unlikely crop took the pumpkin’s place. The name and tradition originates from an Irish tale regarding “Stingy Jack” who tricked the Devil numerous times throughout his life. Upon arriving at the gates of hell when he died, the Devil refused to let him in. Instead, giving Jack only a burning lump of coal to light his way as he wandered around the eternal night. Stingy Jack is said to roam around Earth using a hollowed-out turnip to hold the lump of coal. Immigrants arriving to the Americas from Ireland wished to keep their lantern tradition alive. They found pumpkins much easier to carve as opposed to turnips, leading us to where we find ourselves now!

No tricks here, Zenbev Drink Mix is all about the goodness of the pumpkinseed. Zenbev uses the protein in pumpkinseed as the source of natural tryptophan in the powder beverage mix that helps you stay calm and get to sleep. All the protein goodness is preserved by pressing out the oil and then the seed is ground to a fine flour. This concentrates the tryptophan for the rest of the Zenbev formulation to take over and propel these natural ingredients to the brain where serotonin and melatonin are properly produced for you. Treat yourself today to the awesome power of Zenbev, gently harnessing the goodness of the seeds of one of the oldest and most loved cultivated foods – the pumpkin.