Can you get Serotonin from Foods? 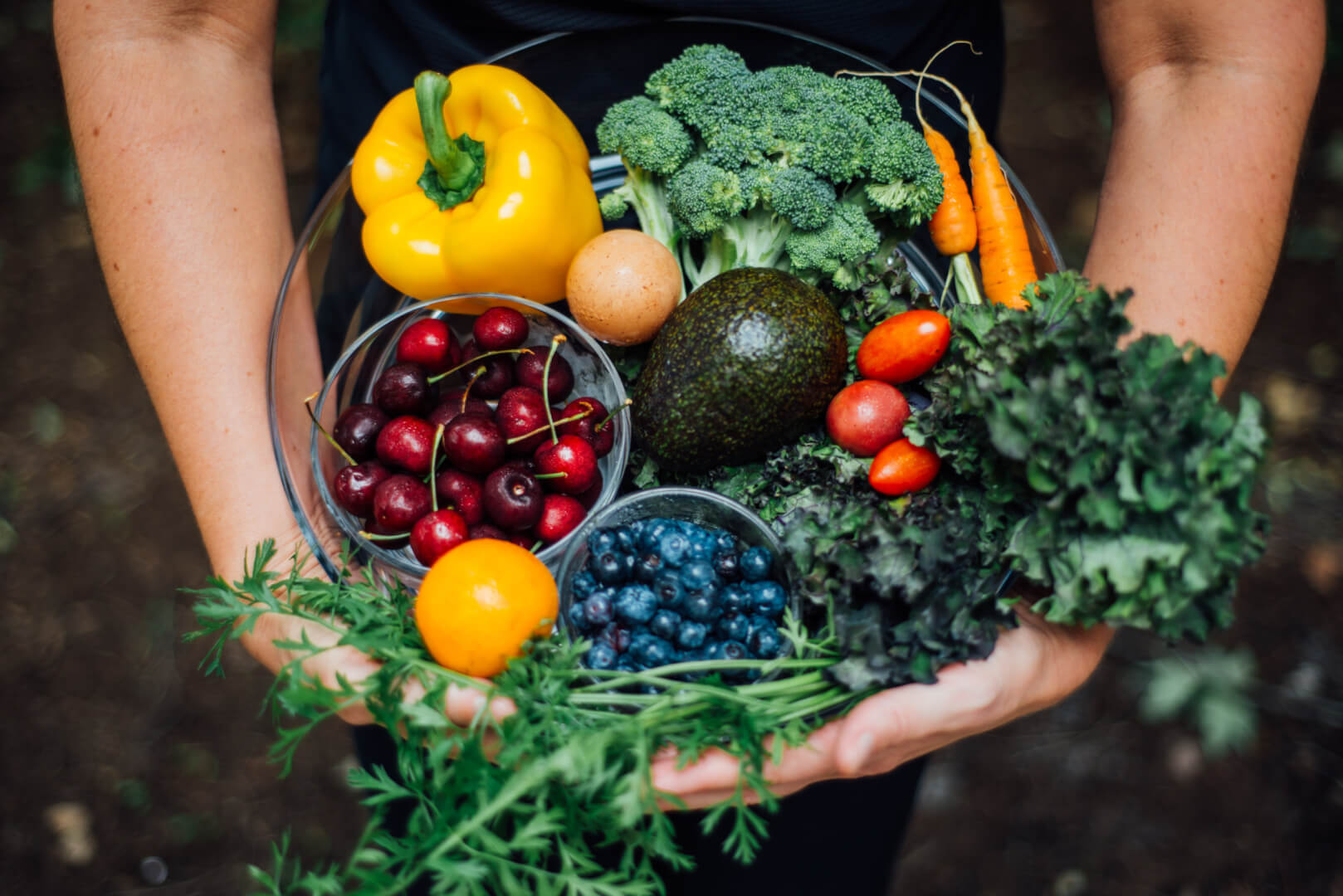 The topic of serotonin is beginning to get a little more respect and attention these days. You may have heard of serotonin being called, “The Happy Hormone”. That is not entirely an apt description. Instead of promoting happiness per se, serotonin is more stabilizing, and better depicted as restoring calm, sense of well-being, and natural emotional balance.

Many are now familiar with a class of drugs called SSRIs that have become one of the most common medications to treat depression. SSRI stands for Selective Serotonin Reuptake Inhibitors. SSRIs don’t produce more serotonin. Serotonin is not available synthetically. SSRIs work at preventing serotonin from leaving your brain and managing it more efficiently. So, what is this serotonin that we are trying to preserve?

Serotonin is a neurotransmitter that our body produces from the food we eat. It helps in the regulation of sleep, appetite, mood and pain. Serotonin is a metabolite of the essential amino acid, tryptophan, which we need to get from food. Under normal conditions our bodies require some essential amino acids from foods in order to metabolize to neurotransmitters that relay necessary chemical messages. Serotonin is one of these and created along such a pathway.

There is a new appreciation for what we eat and how our bodies deal positively or negatively directly related to our diets, which is referred to as gut health. This has led researchers to investigate the relationship between the food we eat and our mood with a large emphasis on foods that cause inflammation. Eating highly processed foods contributes to inflammation which can be expressed physically by nausea, bowel problems, skin irritation and fatigue. Even the balance between good and bad bacteria can cause major problems in the gut. A great deal of serotonin is metabolized in our intestinal system or gut, up to 95%.  This leads to speculation that certain foods release serotonin in digestion resulting in a hoped for, consequent mood lift.

Unfortunately, it is not as simple as eating serotonin rich foods to get more serotonin circulating in our systems.  There are some plants that do produce serotonin but the challenge is, when eaten and metabolized in the gut, serotonin does not get to the brain where the true, restorative effects of a serotonin lift are felt. It doesn’t matter how much serotonin is consumed in a food, or even tryptophan-rich foods, it is essential that it be absorbed by the brain. It is the brain that uses available tryptophan to produce serotonin. As we have seen, if 95% is produced in the gut, most is not getting where it needs to metabolize.

In an exhaustive research survey of serotonin, Simon Young, Professor Emeritus in Psychiatry at McGill University concluded that it is important to look at non-pharmaceutical ways to increase serotonin. He reviewed natural ways to boost serotonin production in the body and inhibit its decline. He recommended exposure to light during the day, exercise and eating foods rich in tryptophan noting that these would have to be combined with a proper carbohydrate to get the serotonin across the Blood Brain Barrier and into the brain.

Well, Zenbev Drink Mix is just such a formulation and it has been getting tryptophan into the brain for over 15 years enabling proper, natural serotonin metabolism.  Zenbev is a natural formulation, not a drug.  It combines a food source rich in tryptophan, from pumpkinseeds -which have had the oil removed- with a strategic carbohydrate to circumvent the natural roadblock of the Blood Brain Barrier. Zenbev simply and efficiently increases natural serotonin by giving the brain what it needs.  This naturally gives us a sense of happiness and well being to assist people in providing the vehicle to truly and effectively stimulate the natural production of serotonin.

We and our partners use information collected through cookies and similar technologies to improve your experience on our site, analyse how you use it and for marketing purposes. You can find out more in our privacy policy, and manage your consent at any time.
Privacy Policy & Information Practices

Facebook Conversion API Events (CAPI) help us better understand how you interact with our websites. They allow us to measure the impact of our ads on the website's conversions and they improve ads targeting through custom audiences. When possible, we might share with Facebook information like name, email, phone, address.
Confirm my choices Allow all
Verified by ConsentMagic
My Consent Preferences