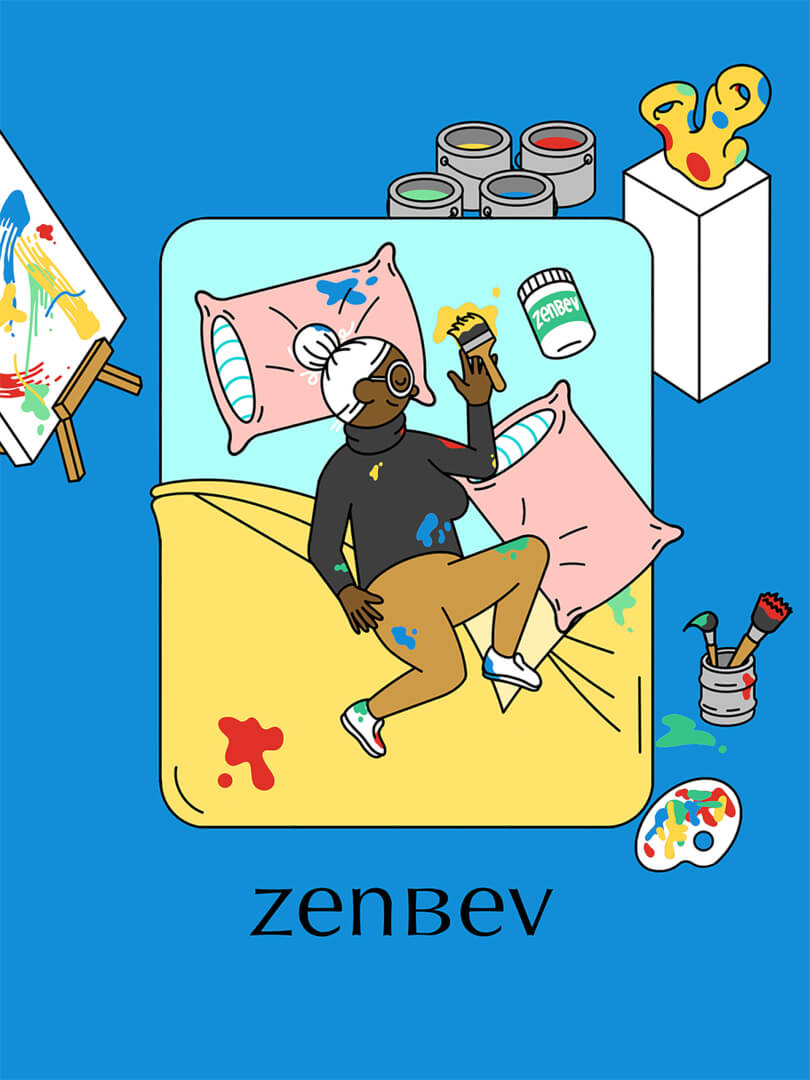 Somewhere between the ages of 35–55 years of age most women will experience menopause symptoms when levels of estrogen and progesterone diminish. For several years prior to the onset of menopause, a gradual reduction in hormone levels may lead to certain symptoms such as irregular menstrual periods, hot flashes, mood swings and poor sleep. This early stage of symptoms is often referred to as perimenopause and may begin 4–8 years before actual menopause. Often these indicators creep up on a person and can go unrecognized or misidentified for a very long time. It helps to be prepared and informed.

Coupled with these disruptive new concerns is the fact that there are seemingly few treatment options available. Hormonal Replacement Therapy [HRT] has historically been a medical solution to poor quality sleep associated with low estrogen levels. There has been considerable controversy over the use of HRT in the last 20 years because of the reported increased risk of stroke, some forms of cancer and Alzheimer’s dementia. Most of these risks were identified by a 2002 study published in JAMA which was actually stopped early because of the elucidation of increased risks.

Fortunately, these researchers continued to follow-up on thousands of women monitored in this study and found 18 years later that those taking HRT did not die any earlier than those that did not take HRT. There remains controversy about the healthy use of HRT still but fortunately there is a much richer research focus and body of research now on healthy ageing especially vis a vis women’s health.

If HRT is recommended by your physician, you may find relief from your insomnia, but you may also require extra vitamin B6 to act as a co-factor for the production of melatonin. If you choose not to take this route, be exceedingly cautious of sleeping pills when searching for solutions. Short term use may be beneficial in some instances, but regular use can quickly turn to tolerance and dependence which creates many more serious issues down the road. Choose a proven, non-addictive sleep aid if you must take something.

Zenbev Drink Mix is the healthiest sleep aid to consider when searching for a natural sleep aid or natural anxiety aid, especially if you have never experienced sleep or anxiety issues before. Zenbev is ideal in the middle of the night when these awakenings prove most anxiety provoking and frustrating.

If you see yourself in these words, consider trying Zenbev Drink Mix, the best over the counter sleep aid available. Zenbev works naturally and will never lead to tolerance or dependence. You can take it when you need to and stop when you don’t need it anymore. Sleep issues may come with the menopause territory but there is a natural sleep and anxiety solution that will see you through.