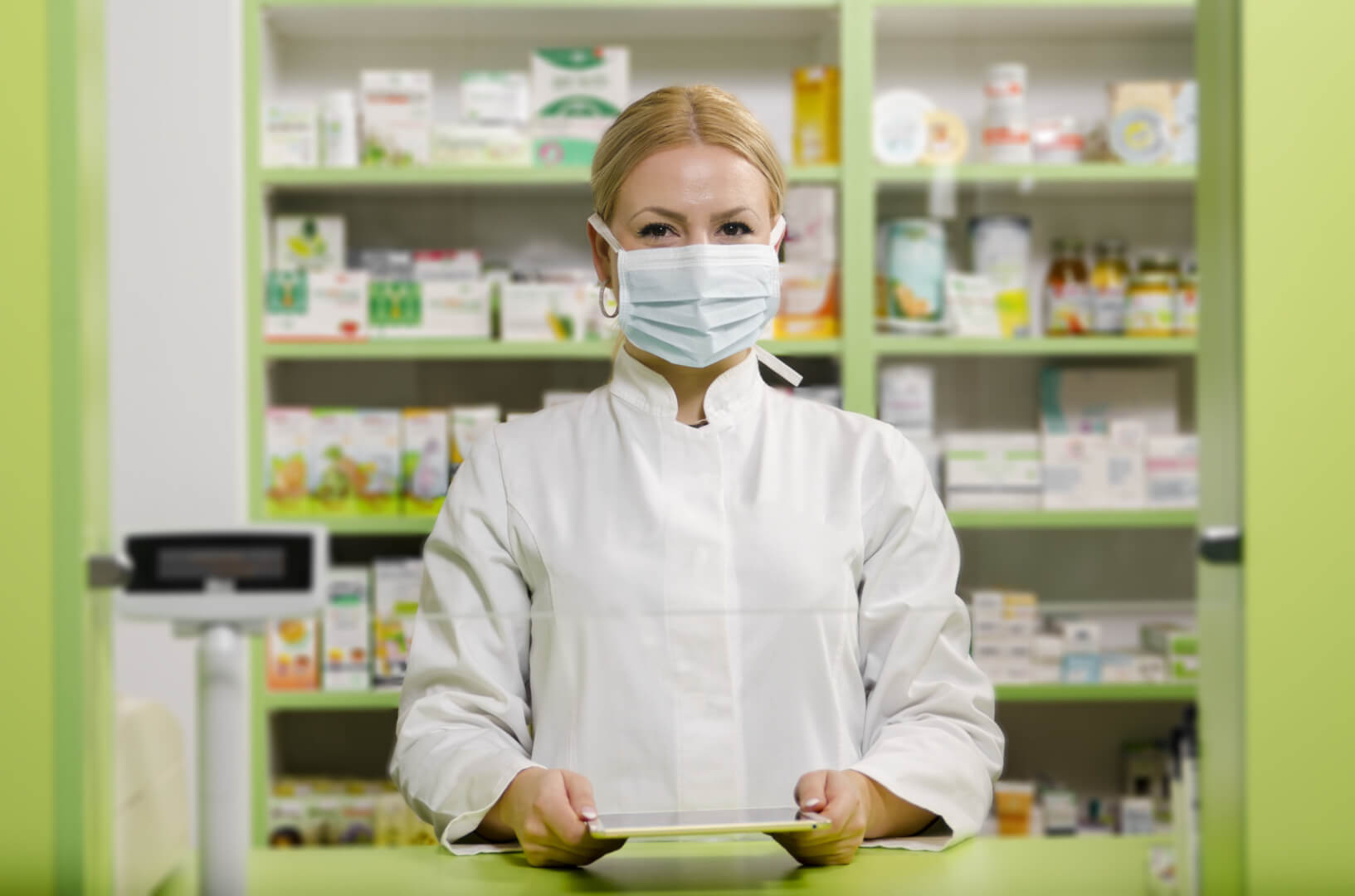 Over-the-counter (OTC) melatonin is widely considered to be the go-to medication for sleep issues. Consumers should be aware, however, of the consequences of melatonin and the specificity of its purpose. The general assumption seems to be that after all, the hormone itself is found in our bodies so how much can it really hurt? It is important that public opinion of over-the-counter medication be factual and well understood. The truth is: melatonin is a useful hormone although it is perhaps too widely available for something so misunderstood and understudied.

Sleep Problems on the Rise

Sleep problems are common; in fact, very common. According to CTV News and Statistics Canada, Canadian adult symptoms of insomnia rose by 42 percent from 2007 to 2015. Something as excruciating as sleep difficulty can push anyone to their limit. It makes perfect sense that a significant portion of those afflicted would seek intervention in the way they are familiar and comfortable: going to the pharmacy and browsing the aisles.

Somehow along the way, the use of melatonin became synonymous with sleep treatment. Without much insight into the way the hormone melatonin affects our sleep cycle or our bodies, it has become natural that it is the first thing people grab from the shelves. However, the concept of “natural” and melatonin don’t exactly get along. What consumers are taking in their bodies when they pop melatonin capsules is a synthetic compound or a source of animal melatonin that has not been adequately studied to merit the reputation.

From a medical standpoint, melatonin is intended for those experiencing jet-lag or a job that demands fluctuating shift schedules. It is not recommended that adults take melatonin for more than 4 weeks and it should not be taken as a“sleep initiator”. Melatonin is a regulatory hormone with its primary purpose being to send signals around the body, constantly regulating the sleep-wake cycle. The hormone has also been implicated in regulating reproductive systems as well, however, the mechanism and function of melatonin and reproduction are still being studied further.

Most people are unaware of the reality that melatonin is not a miracle remedy for poor sleep. In fact, over the counter melatonin hardly affects our bodies the way the naturally-occurring melatonin found in our pineal gland does. The pineal gland, which controls hormone secretion, is a well-oiled machine, therefore it is extremely unlikely for someone to be melatonin deficient. Typically when someone is experiencing sleep disruption, melatonin production is not solely the culprit. There are a variety of environmental and situational factors that affect how the brain determines that it is time to wind down and sleep. It is also extremely important to resist giving melatonin to children, especially when the long term health effects are not adequately understood.

Here is a rundown of some melatonin information to combat misconception and misunderstanding:

The best way to improve your sleep quality is with proper “sleep hygiene” and engaging in behaviour that promotes healthy sleep. If you are in search of a natural alternative to melatonin, without sacrificing the convenience of a quick over-the-counter medication: look no further thanZenbev. As the best over the counter sleep aid, Zenbev gives your body the push it needs to promote healthy, natural sleep. It enhances rather than disrupts any pre-existing processes that your body works so hard to manage.