The Mystery of Yawning 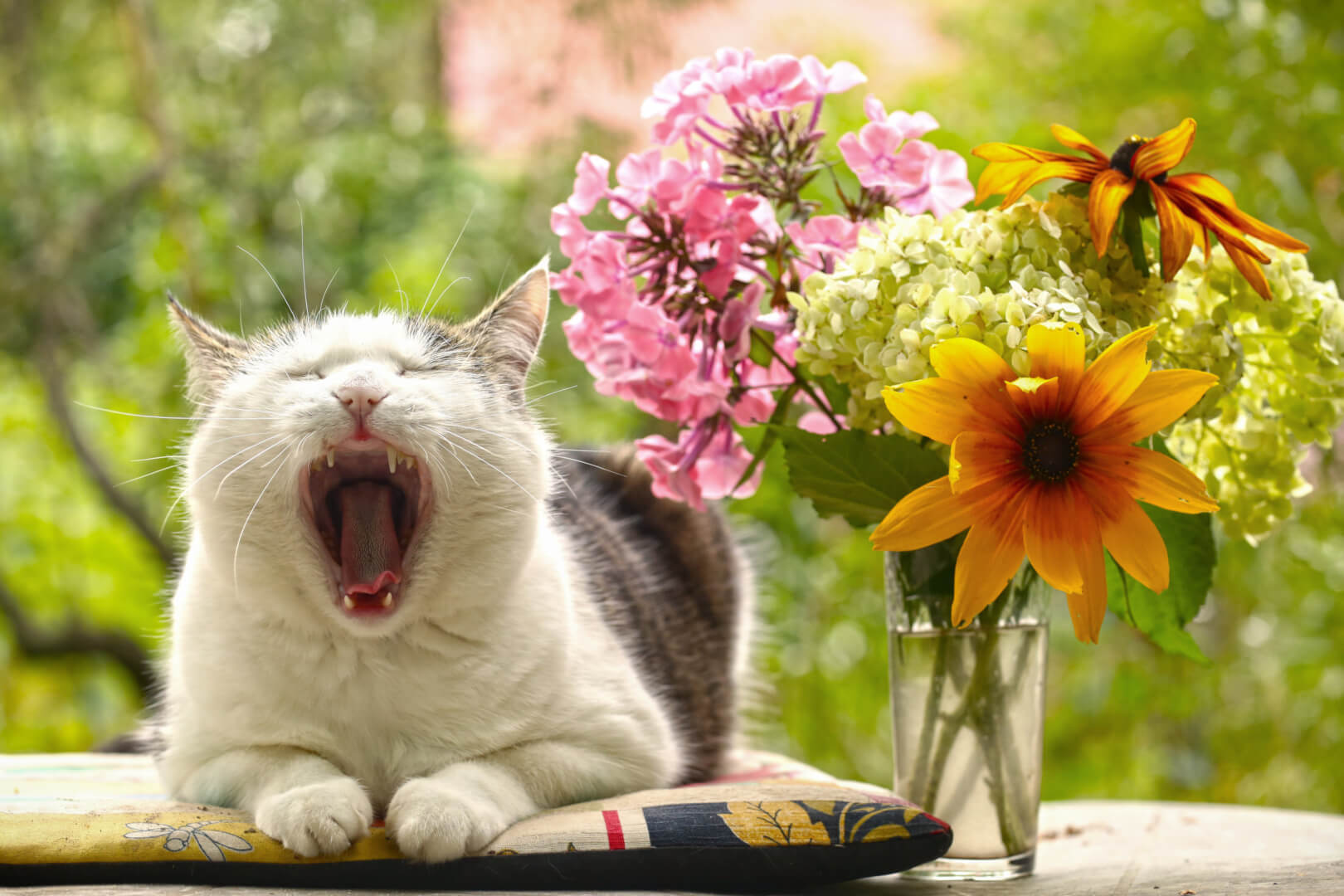 Yawns are a universal human behavior that remains underappreciated and little understood. From before we can remember, yawning has been a symbol for exhaustion and boredom. However, what are the mysteries and true function behind the involuntary, sometimes contagious phenomenon? Let’s look at the research:

What science knows so far

Unfortunately, there are still questions that remain to be answered when it comes to yawning.  Despite the ubiquitous nature of yawning, we know little about it. Science is still attempting to uncover the reasons behind the process. Some theories have suggested that we do it when our bodies detect low oxygen levels to bring more air in although these hypotheses remain only theories. A strong possibility is the paraventricular nucleus of the brain (PVN) which seems to induce yawning when low in oxygen. Scientific American claims the PVN can be considered the “yawning center” of the brain. The PVN is implicated due to its use of many chemicals associated with yawning. This includes dopamine, oxytocin, glycine and adrenocorticotropic hormone (ACTH). The latter of which is implicated in morning and nighttime surges, possibly explaining the associated stretches and yawns with bedtime and waking. While this information brings promising understandings of the mechanism, we are still unsure of the true origin and reasoning behind the yawn.

An intriguing reminder about yawning is that we are not alone in the behavior: over 20 species engage in yawning and it starts in human infants at 20 months. Like it or not, we don’t have a choice in it! Speaking of which, yawns are considered “contagious” by public opinion. And the public would be right! Another inexplicable quality of yawning is the fact that it is seemingly irresistible when seeing someone else do it. [Editor’s note: even reading this is making me yawn!] Some theories suggest that animals use it as a means to synchronize behavior or for communication purposes though it may be considered simply a vestigial evolutionary behavior that has lost its true value in the modern world.

In a New York Times article, Andrew Gallup Andrew Gallup, an assistant professor of psychology at the State University of New York Polytechnic Institute in Utica states that a current working theory proposes that yawning is a brain cooling system that “that functions to promote arousal and alertness”. The research suggests that the behavior of yawning works to increase blood flow to the skull which can then have a cooling effect. When our body temperature is warmer, we tend to enter sleep-mode. Gallup explains that this cooling effect could be a counter-attack against the body temperature to maintain arousal and alertness. This theory is promising however, nothing in the article suggests that it is the definitive answer which means there is more work to be done!

Of course, we leave off where we started in our search for answers… a little confused. However, we can consider the quest for an explanation of one of the few mysteries left uncovered by science: something to savor! Yawning is good in our books, as long as it means you are feeling sleepy and ready for a good rest. If your yawns mean, instead, that you are not getting enough of that precious commodity sleep, Zenbev Drink Mix is always here. Don’t reach for pills when you can take a natural sleep product that won’t cause tolerance or dependence and works the way nature intends you to sleep naturally and preserve your sleep architecture so your yawns are those of deep, healthy, satisfied sleep.