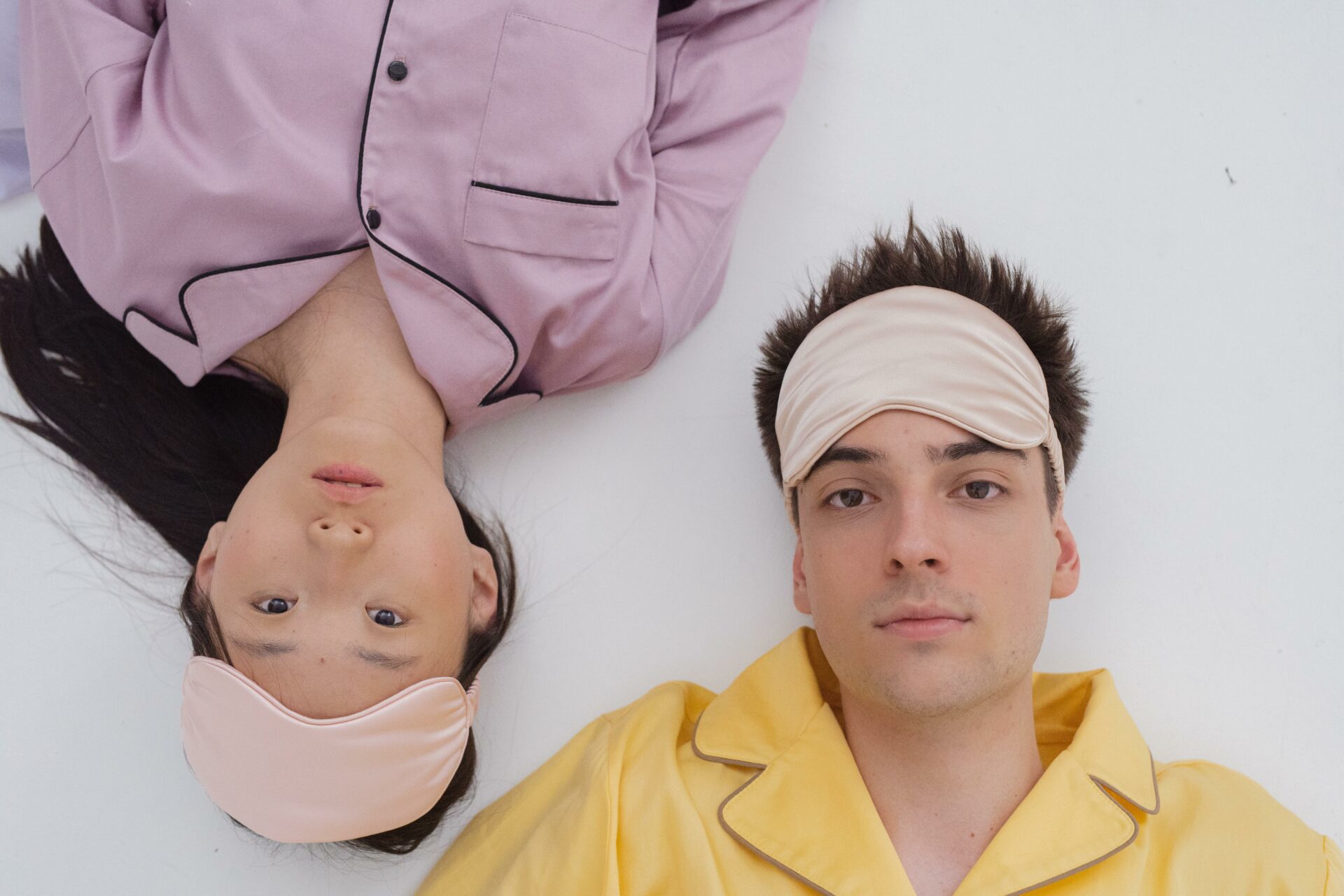 It can be a pain when attempting to navigate the extensive literature written about sleep health. Between anecdotal evidence, advice from friends, and the constant discussion in the media, the general opinion on sleep tends to be bloated and misinformed.

Many myths regarding sleep are propagated through coincidence and personal experience, which in turn give way to misconceptions. Now, some experts have taken the time to deduce the truth behind some of the most commonly spread sleep “tips and tricks”.

A group of researchers for the respected journal Sleep Health examined what misconceptions are the most false through the opinion of a handful of sleep scientists. Their results are enlightening and they can inform those who are curious on how their efforts to sleep better should be spent. Most of the debunked claims are those that go against what is recommended for the health of the average individual. These range from assertions that humans do not need the agreed upon 7-8 hours of sleep to claims of the benefits from oversleeping. Here are a few of the most relevant to the average reader:

This was rated on a scale of falseness as being a “great deal” of false. This metric is the result of 10 sleep experts who were carefully vetted before being questioned on their opinions. The actual myths themselves were chosen from a systematic analysis of the most commonly searched and reported upon myths. This way, the misconceptions in question are truly the most believed or discussed in the current sleep health discourse.

Myth #2: One can “train” their body to function on a low amount of sleep

This one was also rated as “A great deal” of false, and was considered by the experts to be very significant to the realm of public health (another metric by which all myths were rated). Research has shown that those who would restrict their sleep intentionally will continue to feel increasingly sleepier until they are unable to stay awake nearly as much as before. Performance in activities throughout the day would most certainly see a decline, which can only be fixed through a healthy sleep schedule.

Myth #3: One night deprived of sleep can have “lasting negative health consequences”

The false-metric of this claim was purported to be “moderate”, since even though cardiovascular health will suffer from sleep deprivation, the average performance-related issues can be fixed through a recovery to regular levels of sleep.

Myth #4: Those who have difficulty sleeping should stay in bed until they fall asleep

This was rated to be greatly false as it is recommended to leave one’s bed and participate in activities that exclude blue-light. This has been shown to reduce the time to fall asleep in a practice called “stimulus control therapy”. We did a whole blog about this recently because it is so important

Myth #5: Hitting the snooze actually benefits the waking quality for the individual

This was one of the highest rated claims in terms of falseness. Although little research regarding the effects of alarms on sleep have been conducted, sleep fragmentation is hardly ever a good idea. It can have quite the impact on mood and mental standing for the coming day.

In discussion of sleep, you may have heard someone you know claim: “Insomnia?! All I need is a few beers and I’m out for the night.” This is an exceptionally common conception in the world of sleep; Likely because the effects of alcohol will give the semblance of a sound sleep although it never truly works out that way. Alcohol consumption has undesirable consequences on REM sleep, which is the driving force behind deep sleep and its resting qualities. In short, the behaviours that you may believe to be your saving grace may be hurting you more than you know!

There are plenty of more myths covered in this article by Dr. Rebecca Robbins et al, should you choose to explore further questions. Zenbev Drink Mix is always a proven way to get better sleep, no guesswork or rumour about it. The Zenbev formulation was proven in two published clinical trials and really works.

It is recommended that you research your sleep habits and their implications when wondering how to sleep deeper and longer. If some of the myths that you once believed to be true are debunked, you could be saving yourself an extra hour of sleep each night!