Tolerance of and Dependence on Medications – What you Need to Know 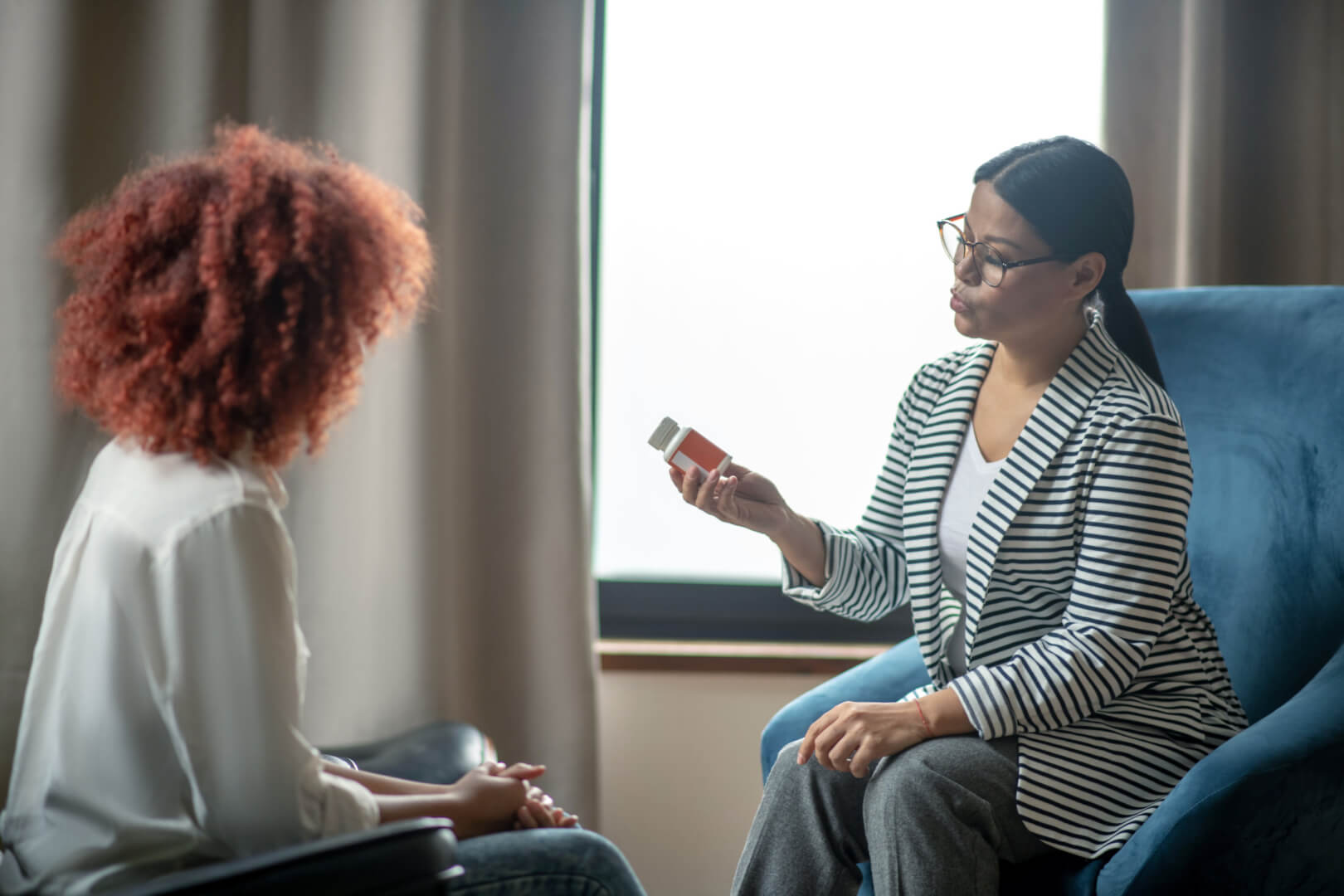 One fact of modern life is that many people suffer from sleep and anxiety issues and are most often prescribed medications to treat them. It’s not really your doctor’s fault, they aren’t often aware of effective, credible alternatives. What is clear, though, is that prescription sleep medications must be short-term measures not long-term strategies. Otherwise, the issues of tolerance and dependence raise their ugly heads.

When discussing pharmaceuticals, plenty of jargon is thrown around. There are drugs that increase in effectiveness with further use. There are drugs that decrease in impact with each dose. And of course, there are drugs that are addictive and ones that cause dependence. A pharmacist with a background in chemistry will recognize this terminology with ease and be able to decipher between each. However, a member of the general population is not always as accustomed to the language of prescription drugs. While these may also apply to illicit substances as well, this article will focus on those that are relevant to pharmaceuticals.

Let’s start with dependence versus addiction: what’s the difference? According to the National Institute of Drug Abuse, the distinction is made by the classification of addiction as a disease. Dependence can be applicable to many helpful and innocent pharmaceutical drugs. Dependence occurs when one takes a drug for a prolonged period of time and upon stopping, goes through a period of withdrawal. It may take time for the user of the drug to adjust to their lifestyle or health without the drug. This can occur in the most common and simple drugs such as caffeine in coffee to the serious and infamous drugs such as opioids and painkillers.

One can be diagnosed with an addiction if they cannot stop using a drug, prescribed or illicit, despite serious consequences to their health, lifestyle, or environment. Addiction should be treated as a disease due to the strength of clutch it may have over somebody. It should never be underestimated since cravings can feel as though the devil himself is tempting the sufferer. It should be known that one can be dependent on a drug without being addicted to it. The distinction lies in the extent to which a user can stop consuming the drug. It is also possible to become addicted to pharmaceutical drugs. This is not as obvious as it may look since doctors can prescribe said drugs, making them seem free of risk.

One last definition to review is tolerance. Tolerance occurs when one requires a larger amount of a drug than they originally required in order to achieve the same effect. This can happen with a multitude of drugs. Tolerance takes place at a cellular level, meaning that drugs can cause a receptor specific to the drug to become less sensitive with repeated doses. This can be seen as a defense mechanism of sorts. The body simply cannot accept a certain concentration of a drug with such regularity. In order to combat this, a dose must be increased to account for this change in sensitivity.

Rest assured, Zenbev Drink Mix can never cause addiction, tolerance or dependence. It is not a pill or synthetic substance, but a powder formulation made of all food ingredients, each with a special function working together. While you can “depend” upon it to be there when you need it, Zenbev can be stopped at anytime without any ill effects. There is never any withdrawal from Zenbev and no need to even stay on it regularly. Many people find that they use it temporarily, get back some measure of control over their sleep/anxiety issues and then can put it on the shelf indefinitely. Just remember how much Zenbev helped in past times and come back to us if you need it again!

If at all possible, try to resist long term use of sleep medications to avoid the pitfalls of tolerance and dependence and consider, instead, the best over the counter sleep remedy there is, Zenbev.