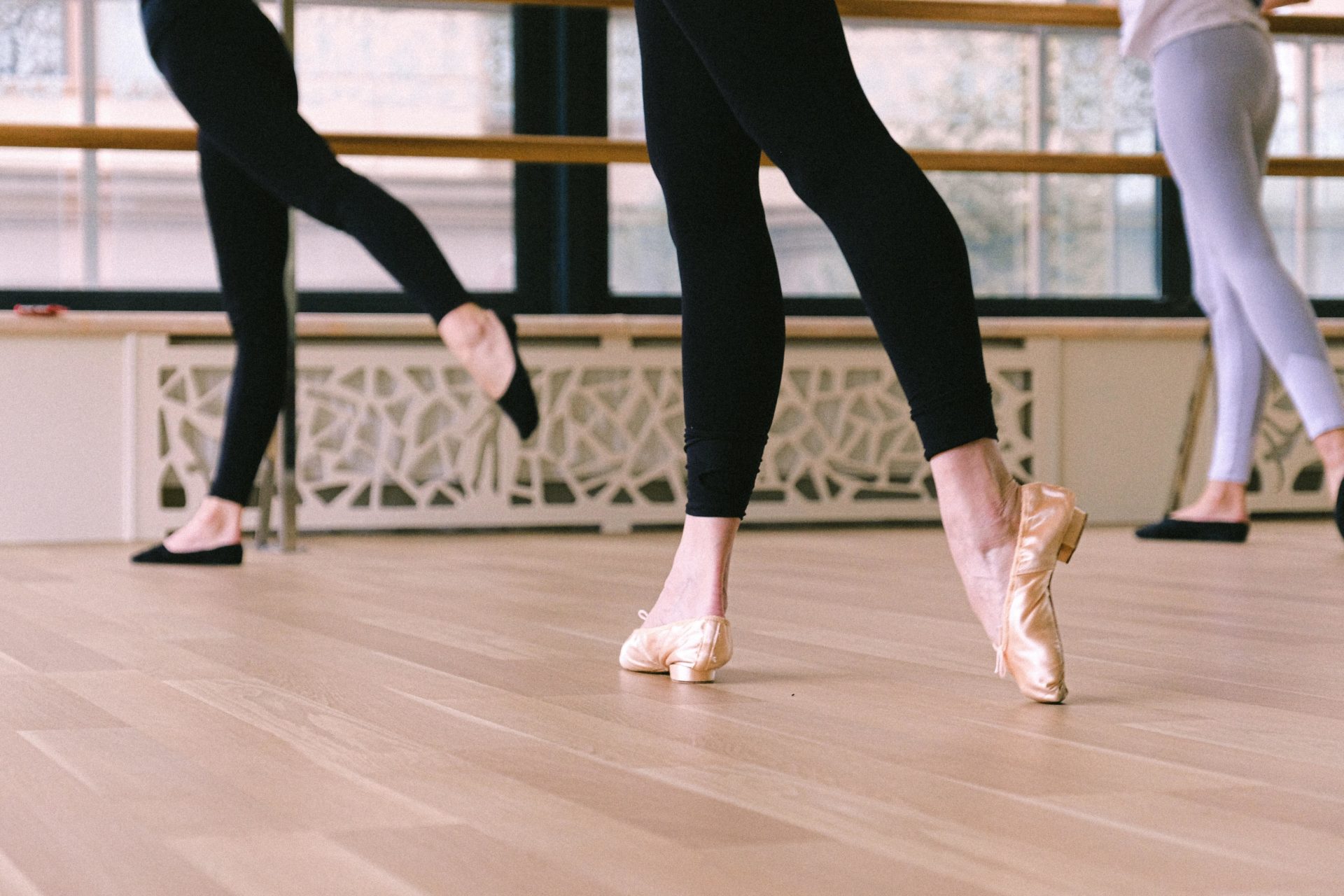 We know that getting a good night’s sleep is important to our cognitive functioning, but did you know that even automatic activities- such as walking- are greatly affected by how well we sleep?

A new study, by researchers at MIT and the University of São Paulo in Brazil, reports that how we walk (also known as our gait) is greatly influenced by the amount of sleep we do or do not get.

Researchers tracked the natural sleep patterns of student volunteers over the course of 14 days. At the end of the two weeks, the group was split into two groups. One group was asked to stay up all night in the team’s sleep lab, while the other was sent home for a regular night’s sleep.

After conducting tests, using a treadmill and metronome to track steps, researchers found that the sleep deprived group made significantly more errors in their steps when compared to the group who was allowed to get a full night’s rest.

“Scientifically, it wasn’t clear that almost automatic activities like walking would be influenced by lack of sleep,” says Hermano Krebs, principal research scientist in MIT’s Department of Mechanical Engineering. “Gait is not an automatic process, and it can be affected by sleep deprivation.”

Over the last decade, Krebs and his colleagues at MIT have looked at gait control and the mechanics of walking, trying to develop strategies for patients who had suffered strokes and other conditions that limited their mobility.

He has found that walking involves some conscious influence and compensating for sleep could be an important strategy. For instance, chronically sleep-deprived people, like shift workers, clinicians, and some military personnel, might have better control over their gait if they build in regular sleep compensation.

This could have implications for health and safety as well. Those who may be unsteady on their feet or entering into years where balance and strength issues make getting around a little more challenging need to take heed. Anything that can be done to prevent a fall with broken bones or even more serious injury needs to be taken seriously.

The best way to combat sleep debt is by catching up on sleep over the course of several days, while also establishing and maintaining consistency in sleep and wake times. Fortunately, with Zenbev Drink Mix this is easy. Those who are familiar with the Zenbev efficacy know that they can count on this all-natural product to get the sleep they need without side effects. Take these safe and reliable steps – seriously!