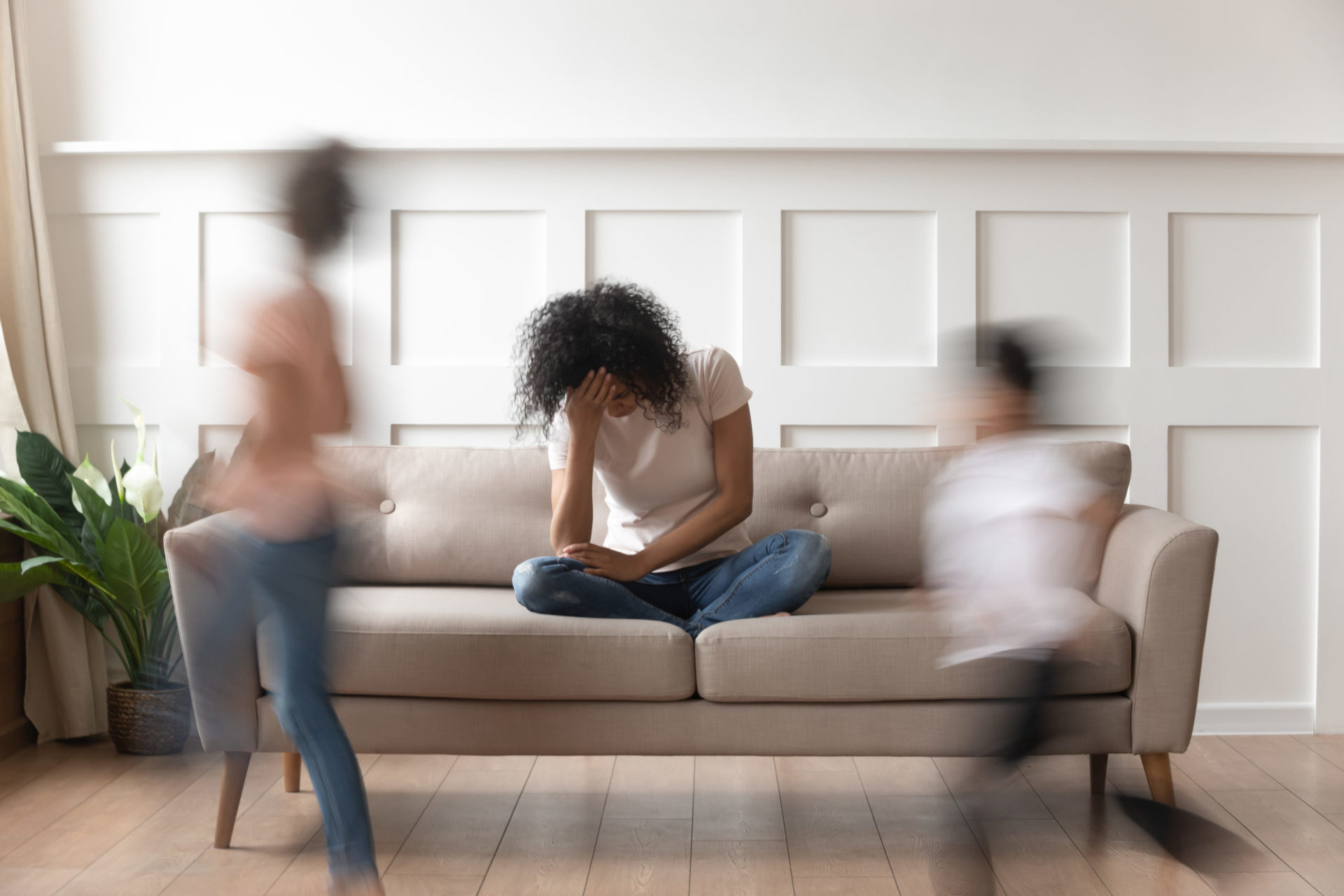 Stress is a widespread and complex phenomenon that has a different meaning for everybody. As April is Anxiety Awareness Month, here at Zenbev we are devoting this month to education about factors that contribute to anxiety. We have prepared material outlining what can be done to mitigate anxiety and improve overall health and wellbeing. In this article, we will briefly break down the history of stress, examples of stressors, and the impact that the feeling has on our brains and bodies.

The Origins of Stress

Stress has been with humans since the beginning of time, but we didn’t really start to identify it, quantify it, and discuss it until fairly recently. Hungarian-Canadian endocrinologist, Hans Selye, is often regarded as the father of stress research. The doctor’s scientific work pioneered the study of the effects of stress on the human body. Through extensive research, Selye developed a three-stage theory that he called the General Adaptation Syndrome (GAS). This theory outlines the physiological patterns and changes that the body experiences as a result of stress.

In the first stage, Selye proposes that a person first tries to lean on their physical resources to deal with the situation that is causing them stress. This is often referred to as the “Alarm Stage” and is exhibited by the body’s natural reaction to protect itself or escape from perceived danger. The well-known fight-or-flight response takes place in this stage.

The second stage, also referred to as “Resistance”, is the stage where the body seeks to cope with the stressor in question. The body begins to recover by producing less cortisol and stabilizing blood pressure and heart rate levels. Even as it begins to recover, however, the body remains on high alert.

Finally, stage three is “Exhaustion”. This stage represents the result of an extended period of stress. Battling with prolonged stress can drain a person mentally, physically, and emotionally, to the point where their body can no longer deal with it. Feelings of hopelessness tend to arise in this stage, and stress-related health conditions may develop.

Although influential, Selye’s theory was heavily contested, with some believing that he left out the psychological component of stress.

We’ve mentioned the word “stressor” in this article, but we must break down what that can mean. A stressor can be an event, a person, or an environmental condition that triggers stress. Historically, stress is considered to have been a tool for survival, allowing our ancestors to protect themselves from physical threats. In today’s world, on the other hand, even waiting on a text from that special someone can be a stressful event. It is believed that shifts in technology, financial hardships, and changes in relationship patterns all have a role to play in modern-day stress levels.

Stressors can be multiple and varied. People respond differently to similar stresses so there is no accepted standard of “right” or “wrong” stress. As life gets increasingly complicated, however, there is little debate about the fact that most people have increased stressors in their lives and many feel less and less equipped to handle them.

Here’s how stress affects our bodies. The stress response is launched in the brain, with the amygdala perceiving danger and sending a signal over to the hypothalamus. The amygdala plays a role in emotional processing and behaviour, while the hypothalamus has a vital role in hormone production and balancing the internal functions of the body. Once activated, the hypothalamus sends signals that trigger the release of stress hormones. These stress hormones are the same ones that are stimulated during the body’s fight-or-flight response.

A racing heart, rapid breathing, a clenched jaw. These are some of the common physical symptoms of stress. For some, these may be the extent of their discomfort. Others, however, may experience digestive problems or heartburn. The list goes on. Stress can affect nearly every system of the body including the respiratory, cardiovascular, digestive, reproductive and immune systems. Without proper stress management, the risk of health problems like diabetes, high blood pressure and heart disease may increase.

Stress can trigger significant changes in our emotions. As a result of stress, people can experience feelings of fear, anger, sadness, and irritability. The risk of mental health problems like anxiety disorders and depression is also increased when dealing with long-term stress.

Next time, we will explore the relationship between stress and sleep. We’ll take a look at how using natural anxiety remedies like Zenbev can help manage stress and anxiety, all while helping to achieve restful, high-quality sleep without the risk or fear of tolerance or dependence.